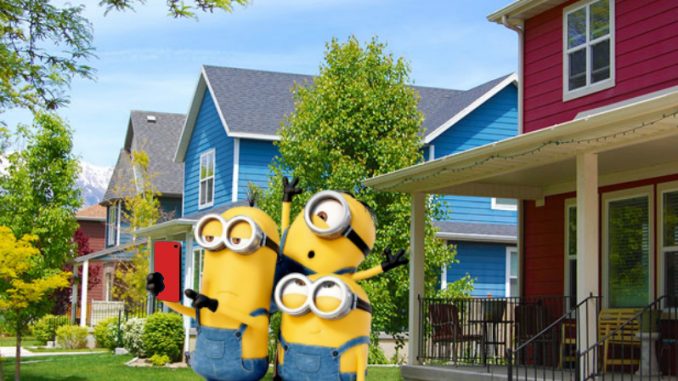 The Robocalls have been coming in for years and at this point you just hang up the phone in frustration. It makes no difference whether you use a home phone, cell phone or both. Some of the callers claim they can lower your credit card interest rates or extend your automobile warranty. Others call asking for the wrong person “Can I speak with John” and if no one lives at your home by that name they later say “Well maybe you can help me then”! A few hours later another call comes in, this time with a different caller ID so you answer only to find out it’s the same people.

These underground companies masquerade themselves as representatives of banks, creditors, insurance companies, or even the government.  They are hijacking our telecommunications infrastructure and are very slippery to catch. It is estimated that over 2 billion robocalls go out in a months’ time (that’s almost 1/3 of the world’s population). And to top it off they could care less about the “Do Not Call Registry” which was designed for the law-abiding telemarketing companies in the first place. In fact, it is suspected that robocalling firms actually use the Do Not Call database as a method to mine valid phone numbers. For a fee telemarketing companies are allowed to download DNC database of phone numbers for a particular area code or even the entire US.  Normally this is a necessary process for companies to have a record of which customers NOT to call. To my surprise it has been reported that many consumers who add their phone numbers to the DNC database soon find themselves receiving robocalls themselves. The robocallers know your phone number is valid so don’t feel like you can out-smart them. Hanging up the phone does nothing as they will just try again another day. It’s unfortunate but due to advances in technology and software development, individuals are able to exploit loop-holes in our telecommunications systems without detection.  I know there are many reputable telemarketing companies out there and our hats off to ones who follow the rules. As for the others, it’s very disappointing indeed.

There are several solutions available that vary depending on the type of phone your using (landline or cell phone). For landline phones there are call-blocking devices that use digital logic and an internal relay to prevent your home phones from ever ringing. Basically you set them up in series with your phone, program the types of calls you wish to block and tweak your settings as times goes by. You have to be careful using these types of devices as they can inadvertently block legitimate calls. Amazon sells a device called the “CPR V5000” which has excellent reviews and can block calls marked “private”, “unavailable”, “International”, etc. This is helpful but sometimes we receive legitimate calls with caller-ID’s that show up as “private” or “unavailable”. The real problem is robocallers have stepped up their game and started Spoofing phone numbers.  Obviously it is very difficult for blocking devices to filter out robocalls if they contain fake caller ID numbers which dynamically changing on a “daily basis”.  It takes a real-time system to stop these calls.

Unfortunately the same limitations and frustrations apply to cell phone owners but there are a few more options. For example most cellular carriers such as Verizon, AT&T, and Sprint have implemented blocking algorithms and currently filter out millions of amateur calls. Without the current measures in place the robocalls calls would occur much more frequently. For cell phone owners who like to keep a phone number forever you have option to subscribe for a disposable phone number.  One such company Ad Hoc Labs in Los Angeles developed an android app called “Burner”.  They are a top-rated developer and offer privacy for calling, texting and picture messaging. . They offer real “add-free” phone numbers with multi line options and have more than 500,000 downloads as the writing of this article.

Another option is to setup a Google Voice account which lets you choose a real phone number where all phone calls, text messages and voice mails are logged in your inbox. If you wanted a phone number from Los Angeles or New York City you can simply choose it. With Google Voice you can make outbound and as well as receive inbound calls without disclosing your primary phone number. Also there are a number of powerful Play Store apps that address robocalls.  These include Truecaller“, Google play rating: 4.5 (5,124,439 reviews) and “PrivacyStar“, Google play rating: 4.1 (15,744 reviews) . These apps use real-time “Crowd Sourcing” reports from their users as well as information from public databases in conjunction with their own proprietary algorithm. Thanks to their subscribers the robocalls are quickly flagged as spam.

The bigger problem is that robocallers have figured out a way to automatically “Spoof” or hijack your caller ID, making their calls appear as valid. In addition they send a caller ID from your local calling area and even use a name like “Medical Clinic” or “VOICE IP” in the hope you answer. For example if your cell phone number happens to be “919-867-5309”, the robocallers will make it appear to originate from a number like “919-867-5152”.  When we see a local number calling we tend to answer the phone as it could be from a friend or a local business. This has happened to me numerous times over the years and about half the time, the calls were fake. Now if you’re in sales or have your own business you probably wouldn’t choose to ignore a phone call that could be a potential client.  As a result it has become nearly impossible to determine these incoming calls are legitimate or not.

On one particular occasion I received a classic spoofed robocall.  It appeared to originate locally or from a near-by town yet the caller name came up as “Medical Clinic”.  When I answered, the usual automated message started, so I just hung up.  A little while later I decided to return the call and to my surprise a gentlemen answered. I was expecting a confrontation, but as it turns out, he was a local business owner and a victim of illegal spoofing. He had no idea his phone number had been spoofed, how it happened, nor how it could affect him.  I explained what had happened and warned he might be receiving a few other angry phone calls from other folks like myself that had been targeted.

Spoofing is certainly nothing new and has happened for years through our email systems.  It’s actually rather easy to spoof an email and I have actually seen it done on a local email server.  Fortunately email providers have had ample time to perfect their spam filtering systems through use of DMARC technologies.  It is something that is carefully controlled by both the sending and receiving email servers. 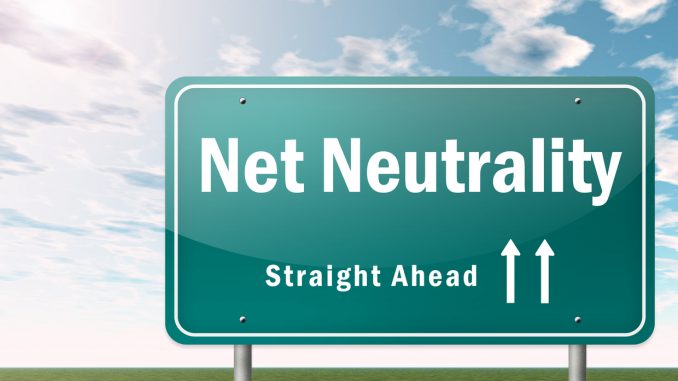 The good news is that the FCC (Federal Communications Commission) is working on a solution that may help. They are implementing additional stipulations to the already controversial “Net Neutrality” rule. One of the original goals the of Net Neutrality was to establish a fair and level playing field for all internet users.  Back in 2015 the FCC set out to prevent internet providers from blocking, throttling or otherwise interfering with web traffic.  Most internet users consider this a good thing.

This time around the FCC seeks give some of that power back to carriers so that they can block robocallers who use fake caller IDs to conceal their identity. One of the few ways this can be accomplished is by determining the validity of a phone call “before” the call is connected. To do this the phone companies must ensure the callers billing information matches the caller ID number they are sending. If they don’t match the call will be blocked.

If you have experienced any of these issues and wish to report a complaint to the FCC please click the link below.  Even though you may not hear back directly, please rest assured they take notice of highly reported issues.
https://consumercomplaints.fcc.gov/hc/en-us

An article about a robocall scheme that was busted.  Awards totaled over $700,000 for victims.
(‘Rachel With Cardholder Services’ Coughs Up Refunds)
http://abcnews.go.com/Business/rachel-cardholder-services-coughs-refunds/story?id=28282514

Shad Archuleta works in the technology field and has proudly served the community for over 20 years.